"Miss Universe" has always attracted worldwide attention as the world's top beauty pageant. The 70th Miss Universe pageant end in Eilat, Israel. Beautiful girls from 80 countries and regions around the world competed to shine on this stage. After intense competition, the 21-years-old Indian Miss Harnaaz Sandhu won the crown. 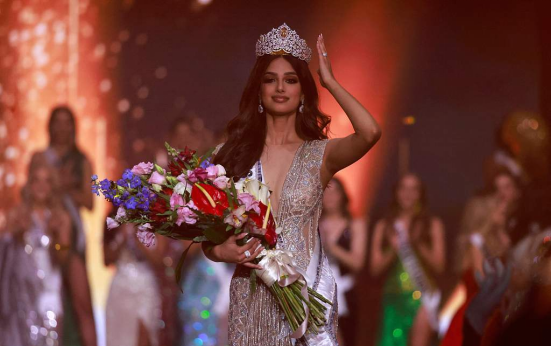 MH-L550-PROFILE holds an excellent optical system, with an illuminance of up to 66950lux at 5 meters; long-distance projection, strong and full beam, short-distance spreading, uniform spot, CRI ≥ 90.

MH-L550-PROFILE and MH-L1200_PROFILE can make the image of the characters on the stage much clearer. They are used in the "Miss Universe" to fully reflect the self-confidence, beauty and generosity for all girls. 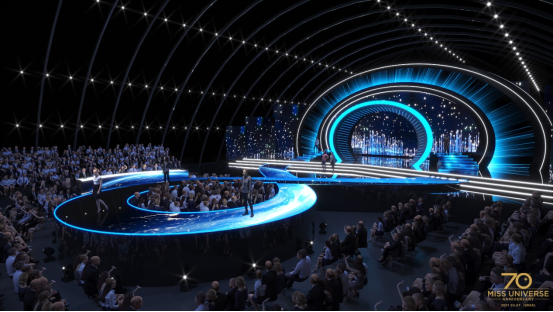