As one of the most important plan from 2015 -2020, China has to eliminate absolute poverty by 2020! During this century, the government continues to promote poverty alleviation to every part of our country. Jinxiu Danzhai is one of the key projects in this movement, which is a large-scale Miao singing and dancing situational experience drama in Guizhou. Minghe Group provides overall solutions and services for the video system.

Jinxui Danzhai pefectly integrated culture and turism, making the goal that culture is the soul of tourism, and tourism is the carrier of culture. Jinxiu Danzhai can be said to be famous overnight, millions of praise from the academic circles to tourists "Super stunning drama of Miao song and dance!", "Unbelievable, I did not expect to have a world-class performance in Danzhai!" ... There are many, many similar voices.

Shock is the common feeling shared by many audiences after watching it. Not only is form the heroine 's fate decision, but also comes from the impactful visual effect of the stage. It is like watching a 3D movie all the time.

Jinxiu Danzhai tells an ancient legend, but it is quite bold in using the most cutting-edge technology. On the stage, a large area of high-definition LED display screens are arranged on both sides one by one, and can be freely stretched, so that the entire stage presents a full sense of depth and stereoscopic visual effect.Throughout the theater, the audience is full of immersion. 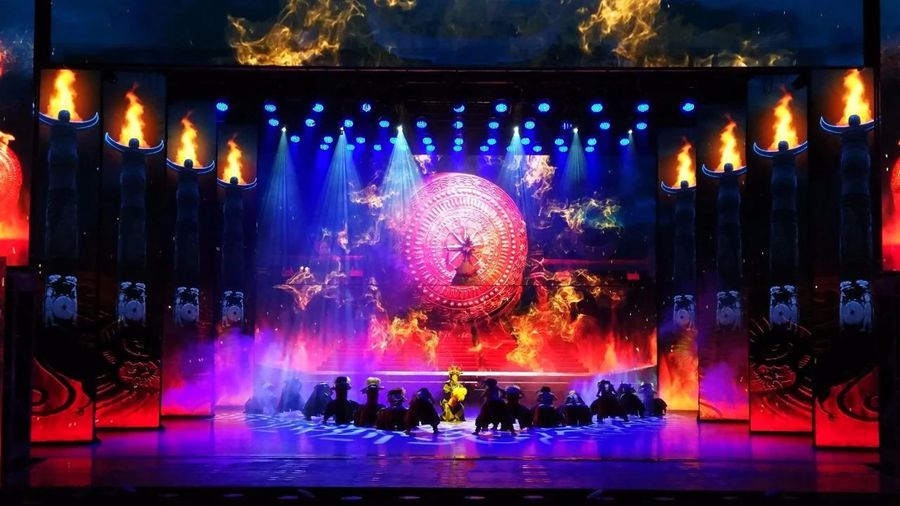 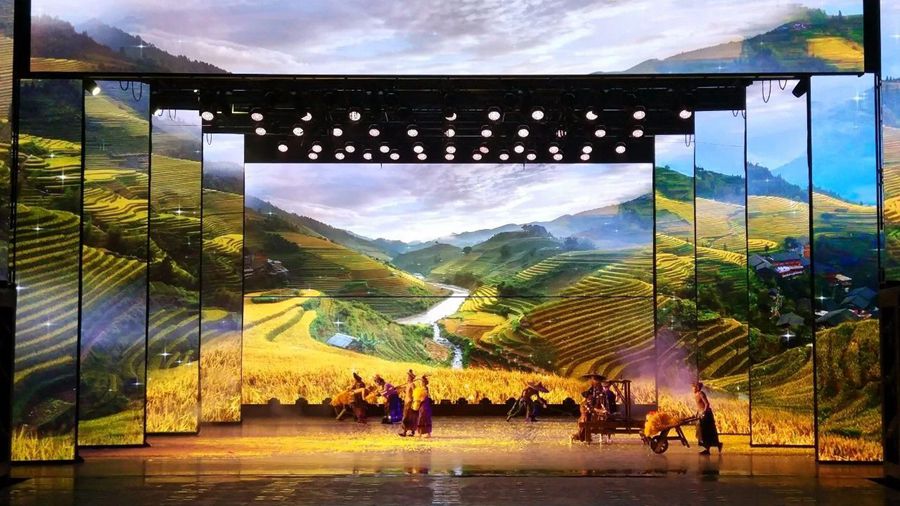