China is holding a grand celebration with military and mass parade at Tian'anmen Square on October 1, the National Day, to mark the 70th founding anniversary of the People's Republic of China (PRC). For the mass parade, 100,000 people and 70 sets of flower-festooned floats form 36 formations. The mass parade lasts 65 minutes. The military parade showcases China's achievements in building its national defense and armed forces in the past 70 years and reflects the outcomes of the reform of the People's Liberation Army (PLA) 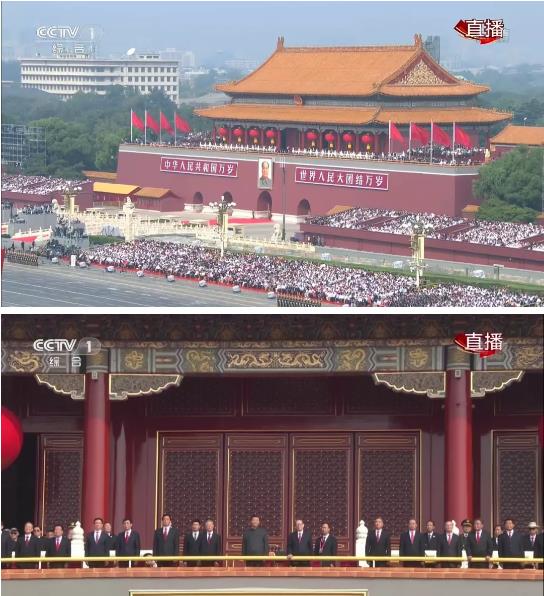 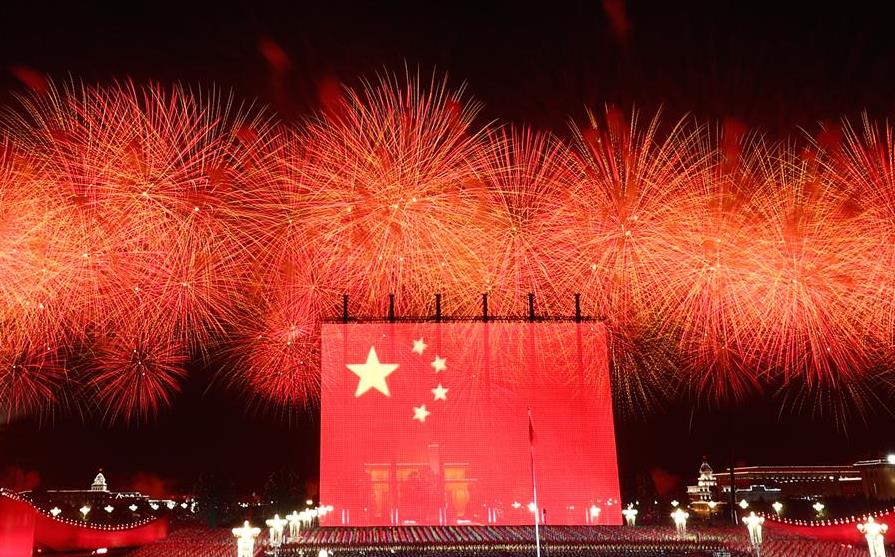 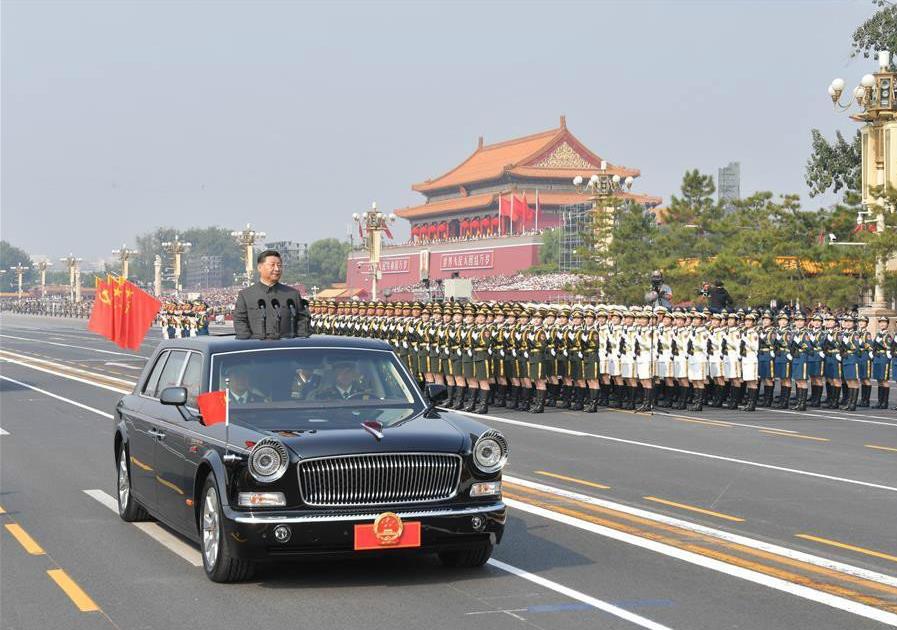 MHG has proudly assumed the design, operation and maintenance of the full set of HD led display structure, control system, switch system, structural system, cooling system, waterproof system and other parts of the float. The highest height of 10 meters of high-definition special-sharped LED display as the only dynamic display carrier on the float, become a beautiful scenery! Excellent completion of the float escort mission! 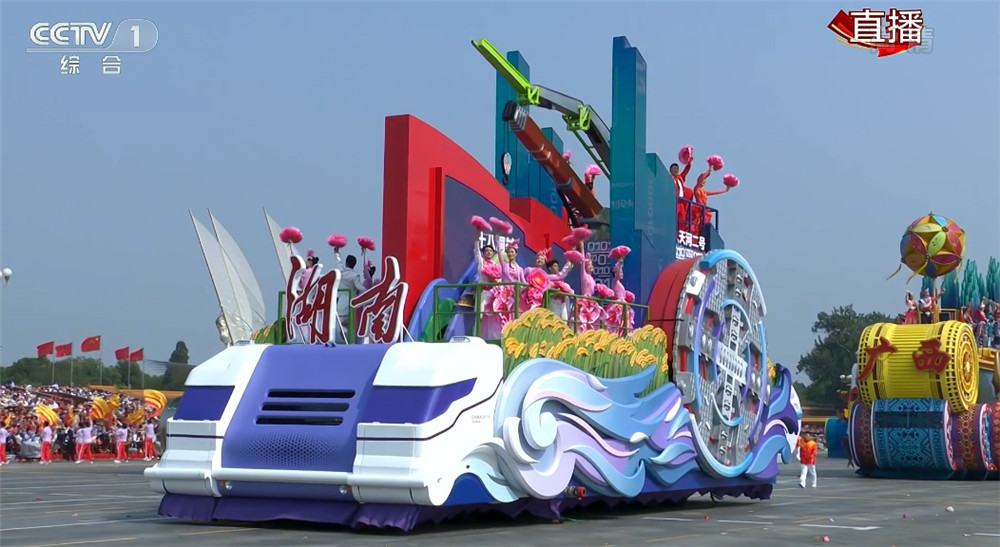 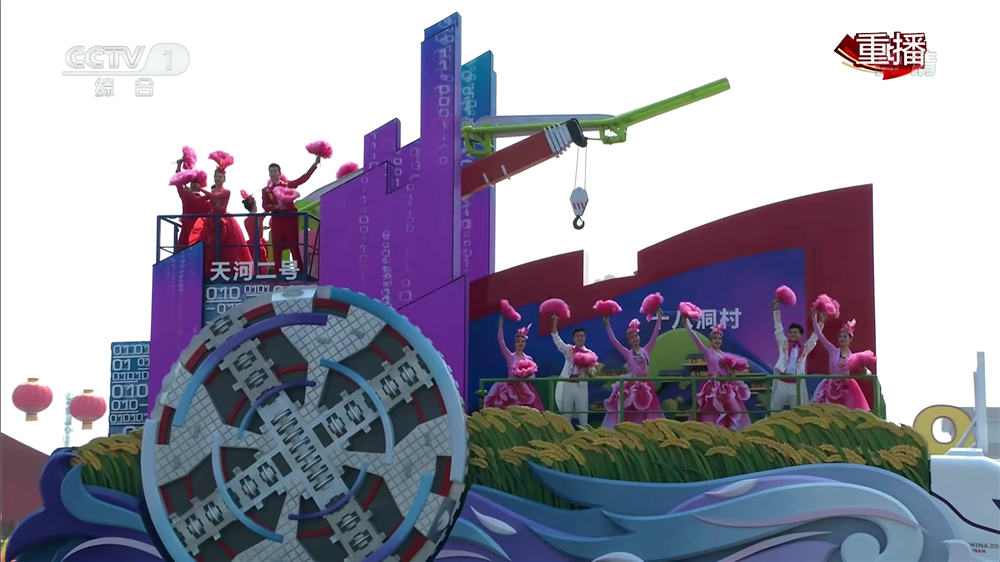 Being able to participate in the great 70th anniversary of the great New China and show on the national stage, we feel the glory and pride. This world-famous National Day celebration will surely become the glorious memory of MHG and the motherland! In the next struggle years, we will also bring this honor to start a new journey, continue to innovate, and constantly break through, and make progress with the times to "scientific technology dreams", and the country's "cultural dreams", to contribute more scientific and technological strength to build a great "Chinese Dream"! 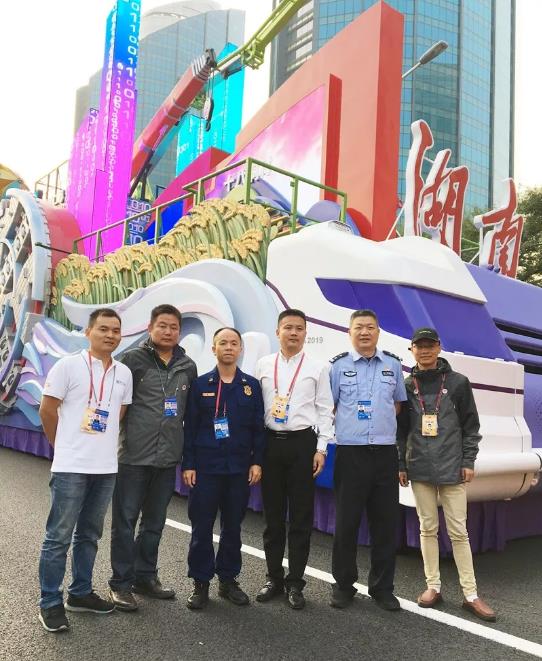 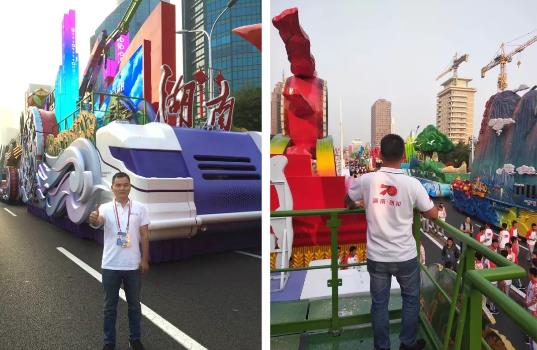 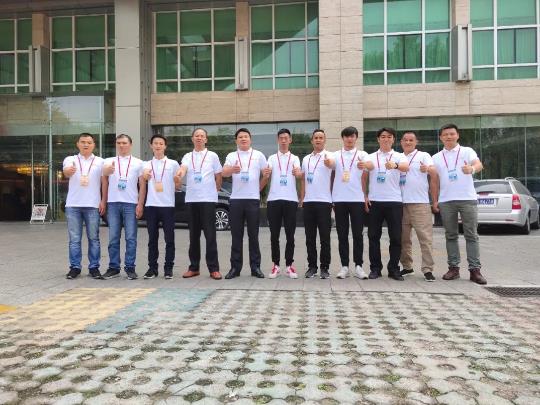 Next : MHG wish you Merry Christmas and Happy New Year